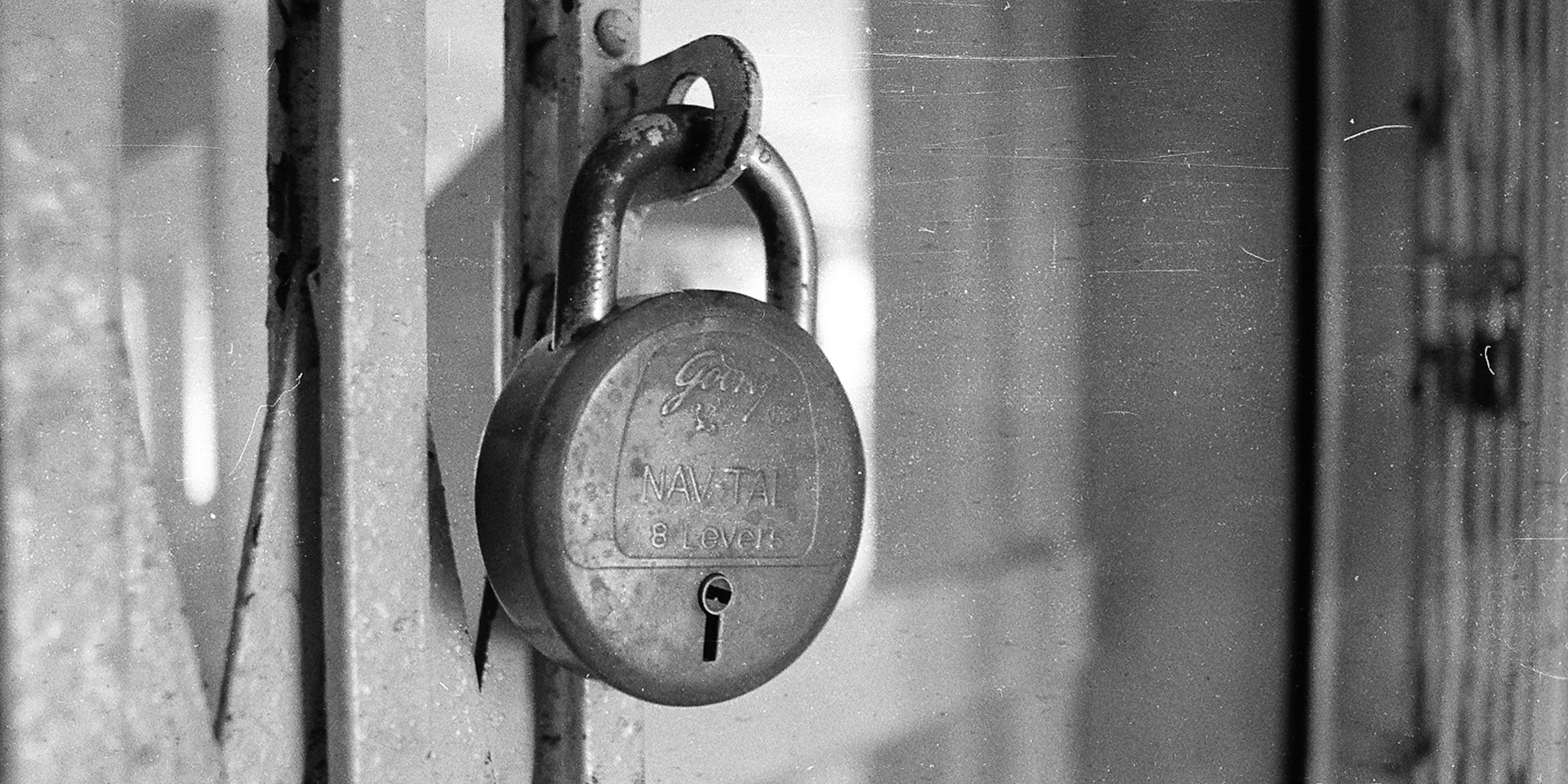 Room Escape Adventures reaches Valencia, we present our game Trapped in a room with a Zombie in March 2016 with a great reception from the public Valenciano.

Infectus soon premiered in the city of Valencia the new GPS-Geocaching game with Augmented Reality Technology and supported by the team of actors.

Trapped in a room with a Zombie a Room Escape that comes from the hand of Marty Parker, the first producer to mix something as novel as the Interactive Immersive Theatre and rooms escape or Escape Games live in the United States is more 20 cities in Spain was released in February 2015 and March 2016 Madrid in Valencia we fulfilled two years !.

Our room escape is clearly distinguished from the rest by having professional actors and mix human, on our website you can buy from 1 input to 12 or make a private session just for your group, have the opportunity to purchase tickets and mix people in sessions it is something that has been done in the United States since the first room escape opened in 2012 a practice in which we are pioneers, these sessions provide an opportunity to do more work listening among key participants success our game in these groups the success rate is 80% compared with closed groups is 30%.

Our new proposal escape game, you have to support our players and high technology already used in room; as Augmented Reality or Geo-Caching, a new system to take to the streets escape game, which is already being done in the United States, are pioneers again in content and form.

Escape room in Valencia and also in Madrid. Choose your date!

Team Building and corporate events through the Game
2 June, 2018

Presentation of Get Even. Bandai Namco
26 January, 2017
Entradas recientes
Categories
Go to Top